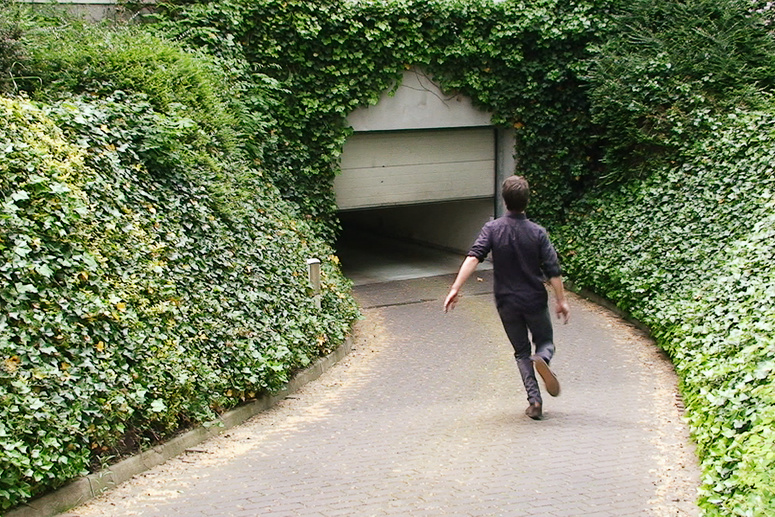 Sebastian Stumpf (born 1980 in Würzburg, Germany), lives and works in Leipzig, Germany. Stumpf studied painting, drawing and object art at the Academy of Fine Arts Nuremberg, Germany and photography at the Academy of Visual Arts Leipzig and the École Nationale Superieure des Beaux-Arts de Lyon, France. He has been a recipient of multiple grants including a Fellowship of Villa Aurora, Los Angeles and a grant from the German National Academic Foundation.

Though the physical protagonist of Sebastian Stumpf’s photography is the artist himself, the body that is presented within various environments is pure agency. As such, this body disrupts and re-contextualizes the existing context illustrating the impossibility of perceiving anything that is devoid of the subject’s influence. The audience is thus allowed to linger on the final moment before the action-disruption takes place.

In 2021, Sebastian Stumpf's work was exhibited in the exhibition with/against the flow: Contemporary Photographic Interventions at OCAT Shanghai. 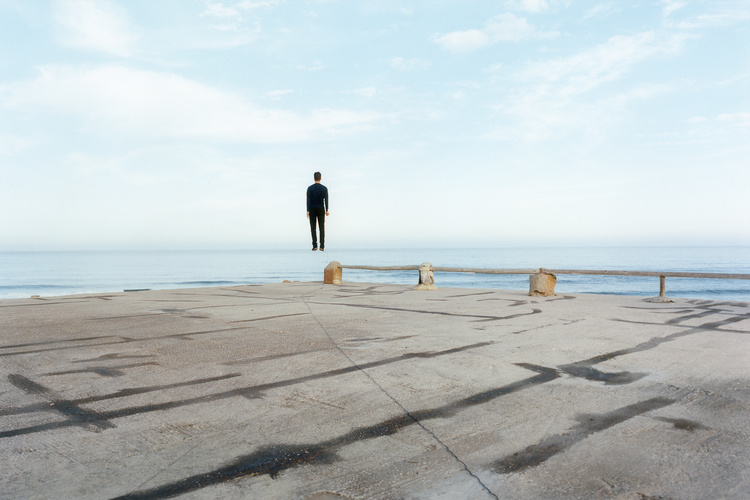 OCAT Shanghai is delighted to present the exhibition with/against the flow: Contemporary Photographic Interventions from April 17 to June 20, 2021. This exhibition is part of a series on contemporary photographic interventions organized by ifa (Institut für Auslandsbeziehungen) and is co-curated by Florian Ebner and Christin Müller.