Barbara Campbell (b. 1961 Australia) works between multiple concepts of spatiality­—mediated, architectural and geographic—to create singular experiences for the viewer/participant. Barbara Campbell has performed in Australia, Europe and the USA, in museums, galleries, public buildings, photographs, on film, video, radio, and the internet, in silence and with words, still and moving, since 1982. She has worked with the specific physical and contextual properties of a given site, be it art gallery, museum, atrium, tower, radio airwaves or on the World Wide Web, in developing and presenting her works. She completed a Master of Visual Arts at Sydney College of the Arts, The University of Sydney in 1998.

In 2014, Barbara Campbell's work was exhibited in the exhibition LANDSEASKY at OCAT Shanghai. 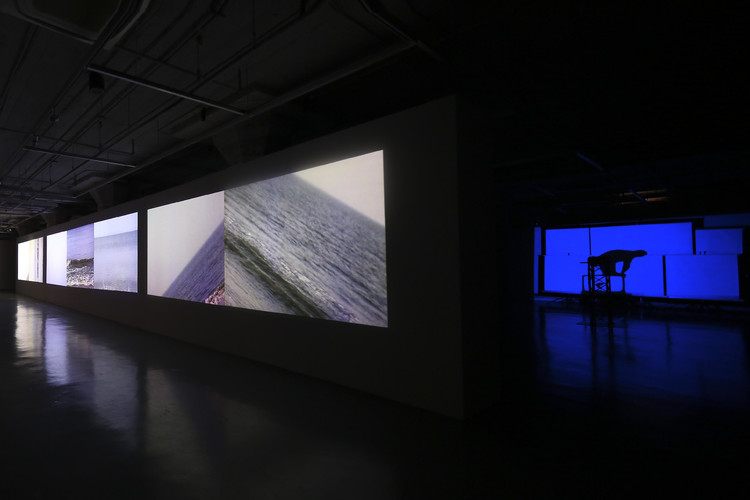 OCAT Shanghai is proud to present LANDSEASKY: Revisiting Spatiality in Video Art, a group show bringing some of the most interesting and challenging video artworks from 17 international contemporary artists to 3 countries in a major Australia-Asia tour.