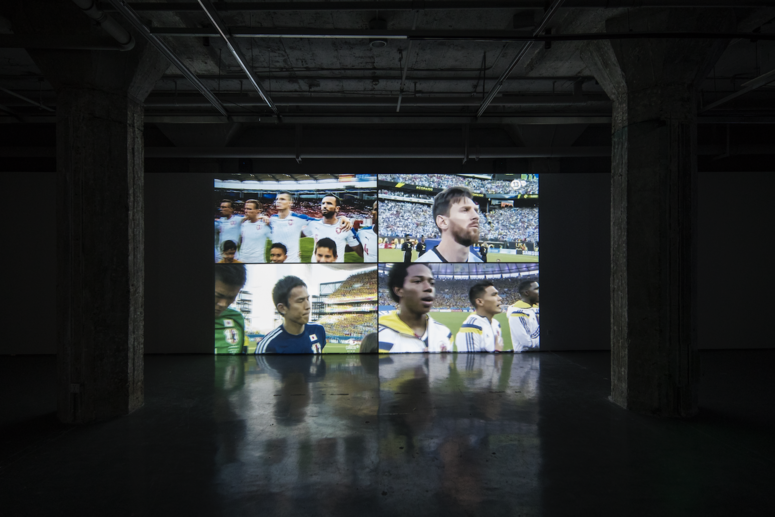 Muntadas (Barcelona, Spain, 1942) lives in NYC while making his works in numerous places around the world, and his projects have been exhibited in prestigious museums such us The Museum of Modern Art in New York, the Berkeley Art Museum in California, the Musée Contemporain de Montreal, the Museo Nacional Centro de Arte Reina Sofía in Madrid, the Museo de Arte Moderno in Buenos Aires, the Museu de Arte Moderna in Rio de Janeiro or MACBA, the Museu d’Art Contemporani de Barcelona.

Muntadas has been selected toparticipate in international events such as Documenta Kassel (1977, 1997), the Whitney Biennial of American Art (1991), the 51st Venice Biennial (2005) and other international biennales in São Paulo, Lyon, Taipei, Gwangju and Havana. He has been the recipient of several international prizes and grants, including those of the John Simon Guggenheim Memorial Foundation, the Rockefeller Foundation, the National Endowment for the Arts, the New York State Council on the Arts, Arts Electronica in Linz, Laser d’Or inLocarno, the Premi Nacional d’Arts Plàstiques awarded by the Catalan Government, the Premio Nacional de Artes Plásticas 2005 and Premio Velázquez delas Artes Plásticas 2009 granted by the Spanish Ministry of Culture.

He has been a Professor at MIT in Cambridge, Massachusetts for more than 30 years. He has taught and directed seminars at diverse institutions throughout Europe, the United States, Latin America and China. He has been welcomed as a resident artist and consulting advisor by various prestigious research and education centers around the world, and is currently a Professor at the Instituto Universitario de Arquitectura del Veneto in Venice.

In 2017, Muntadas's work was exhibited in the exhibition Muntadas Video Works at OCAT Shanghai. 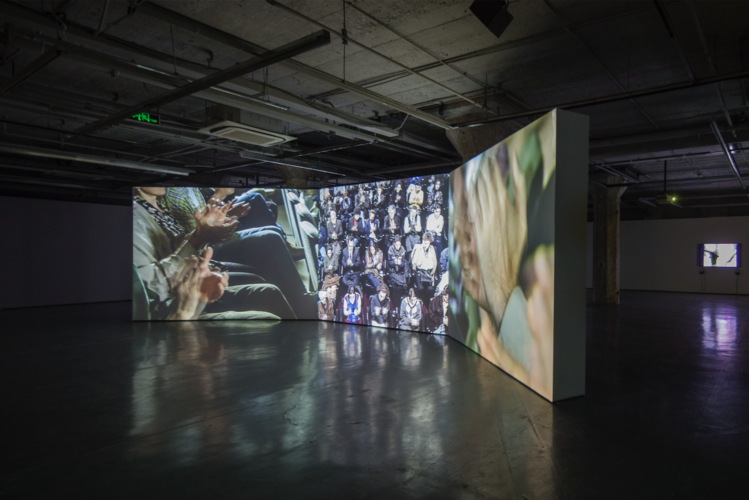 OCAT Shanghai is proud to present Muntadas Video Works, a historical survey of Antoni Muntadas's works in medium of video which aims to recover and praise the valuable contribution of this extraordinary multidisciplinary artist, considered one of the most influential figures in conceptual art and research art practices at international level.