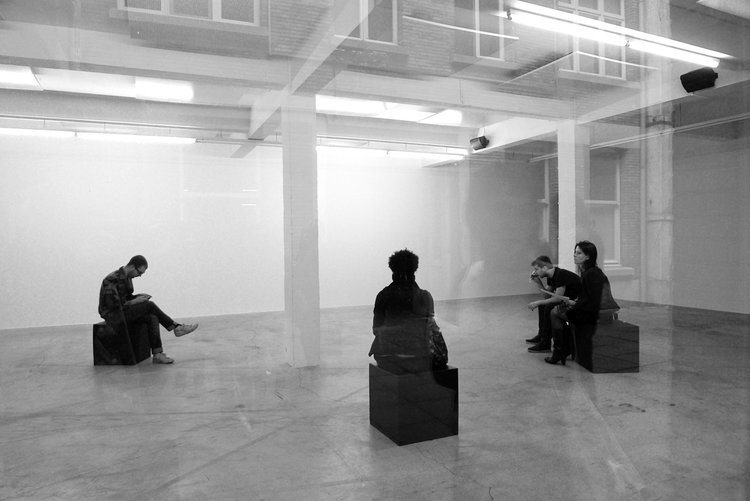 Anthony Discenza was born in 1967 in New Jersey, United States and currently lives and works in the San Francisco Bay Area, United States. He received his undergraduate degree in studio art from Wesleyan University in 1990 and an MFA from California College of Arts, San Francisco in 2000.

Anthony Discenza works across multiple media, including video projection, text, street signage, digital photography, and voiceover. Fueled by an interest in systems of image production and consumption, as well as speculative fiction, his practice employs various ekphrastic devices, incomplete or fragmentary information, and unreliable narrative to probe our relationship to visual and textual forms of representation. His investigations into textual and visual systems of representation wryly address the over-saturation of information experienced by individuals today.

In 2018, Anthony Discenza’s work was exhibited in the exhibition On Struggling to Remain Present When You Want to Disappear at OCAT Shanghai. 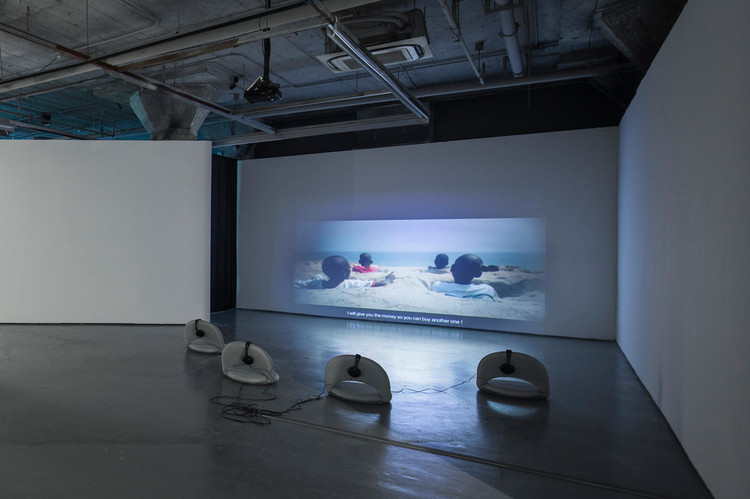 On Struggling to Remain Present When You Want to Disappear

The concept of “real” goes beyond the simple definition of truth, to encompass and question the norms and perceptions associated with both tangible and intangible forms of existence, thereby allowing the viewer to re-investigate the actual implications of “The time of the Real” we are in.