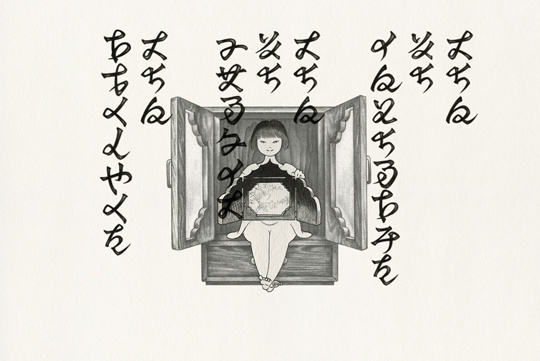 This Japanese artist, graduated from Tama Art University and now living in New York, has a very natural approach to animation, a language she has always been very familiar with. Kondoh uses it to build her own personal world, deriving from the sensations her dreams leave on her consciousness. This means that the realm she managed is one of nostalgia and a tender feeling of loss towards something that cannot be really grasped. This is the context in which her “alter ego” character Eiko moves.

In 2013, Akino Kondoh's work was exhibited in the exhibition The Garden of Forking Paths: Exploring Independent Animation at OCAT Shanghai. 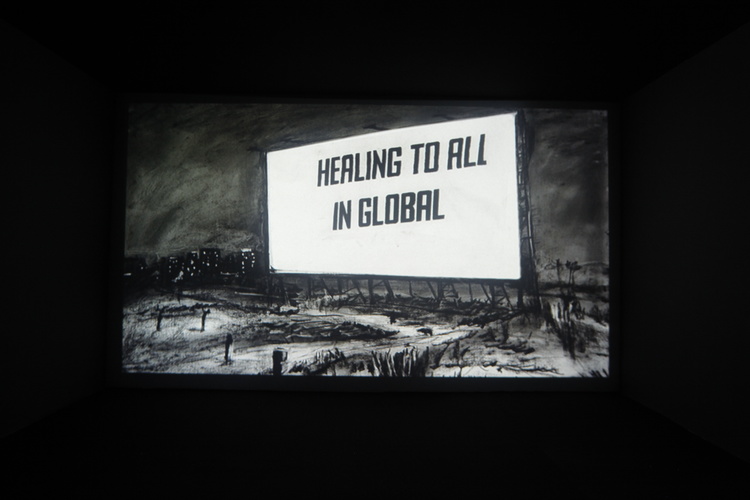 A large part of the exhibited works has been selected from the first Shenzhen Biennale of Independent Animation. OCAT Shanghai has added to the list other animation artists and placed their works within a critical and theoretical frame in which the city of Shanghai is a crucial crossroad of cultural experiences and a platform for international dialogue.